The aim of Allthoroughbred Stud is
to produce winners.

It involves a combination of selective genetics, good horsemanship and rearing the stock on natural pastures. 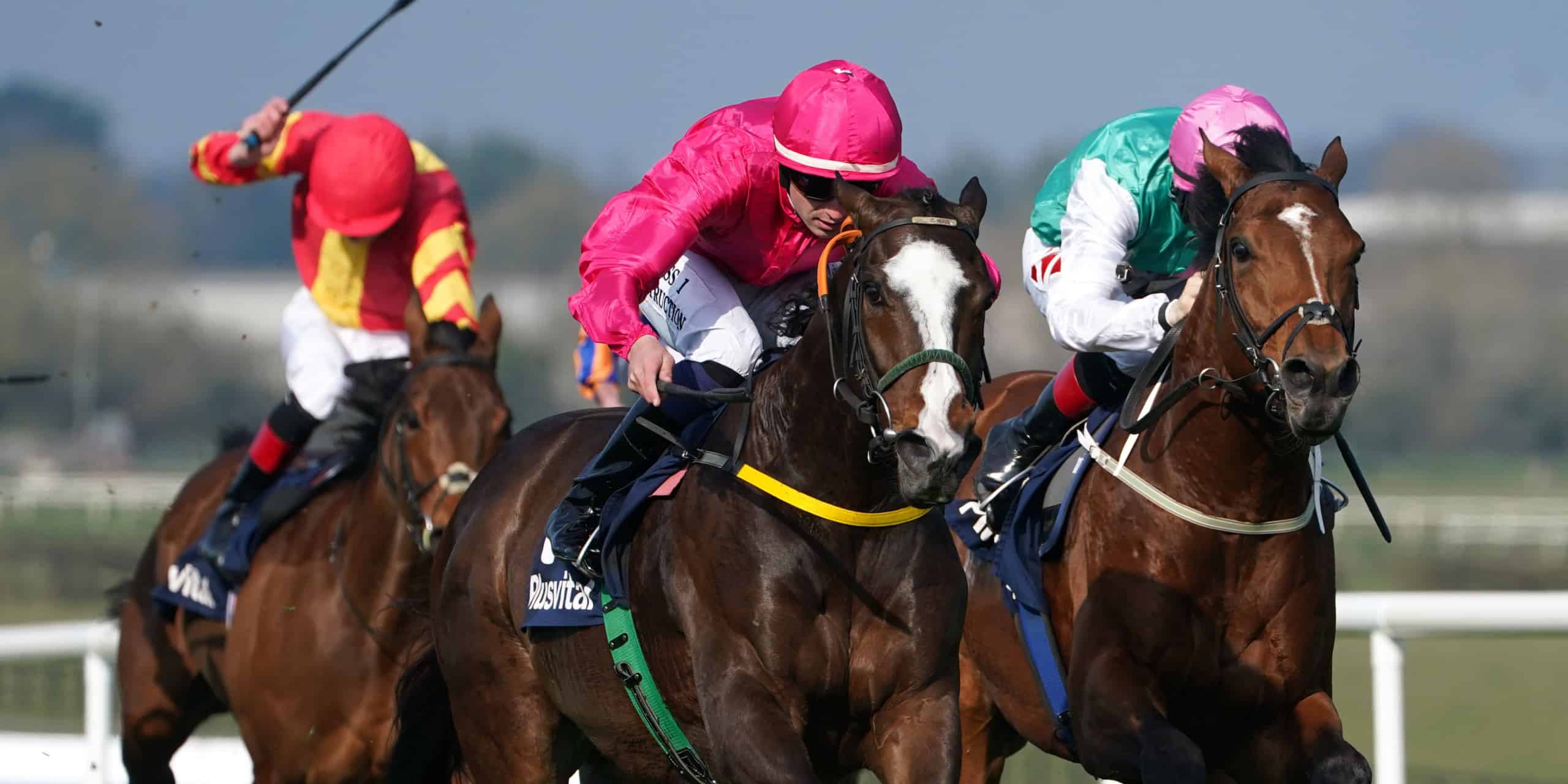 winner of Listed Plusvital Devoy Stakes at Naas on 27/3/22
on seasonal debut.

Layfayette was bred by Matthew Duffy.

He was also the winner last spring of the Irish Lincolnshire Handicap over 1 mile, and a 1 mile 4 furlong Listed race last summer. He is the best of three winners to date out of winning Holy Roman Emperor Mare, Scala Romana, grand-daughter of Listed winner and Group 1 St Ledger runner-up, High and Low (Rainbow Quest), from the family of dual French Group 1 winner and sire American Post (Bering).

Scala has a 3 year old filly Peggy Buckle (Dragon Pulse) who visited Invincible Spirit this year, and her 2 year old Sleepless Knight (Decorated Knight) is in training with John Andrew Kinsella. She has a filly foal by Phoenix of Spain and is due to visit Blue Point this year. 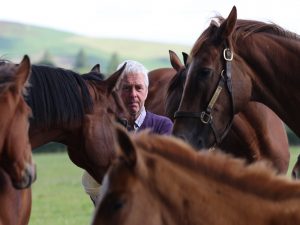 (see extract from italianhorseracing.com below)

Racing at the weekend saw a glut of two year old races all around the country and the Premio Inverno (HPC 2250 metres) in Livorno on Saturday evening.In the Inverno Mr Gualano (Worthadd-Poulkova (Sadlers Wells) caused a surprise coming home at ten to one. Bred by Matt Duffy,trained by Domenico Ginosa and ridden by Gavino Sanna Mr Gualano has enjoyed an excellent 2021 winning three handicap principales the Premio Barbaricina (1750m) at Pisa in February,The Premio Capannelle Trotto(1600m) in Rome in June. A son of the 2010 Derby Italiano and Parioli winner Worthadd and Poulkova also the dam of Passavanti a multiple winner for Fabrizio Camici including the Premio Allevamento. Breeding big handicap winners has been the norm for Matt Duffy in 2021 including the Irish Lincolnshire with Layfayette whose younger brother Clear Emperor was a triple winner during the year for Endo Botti. 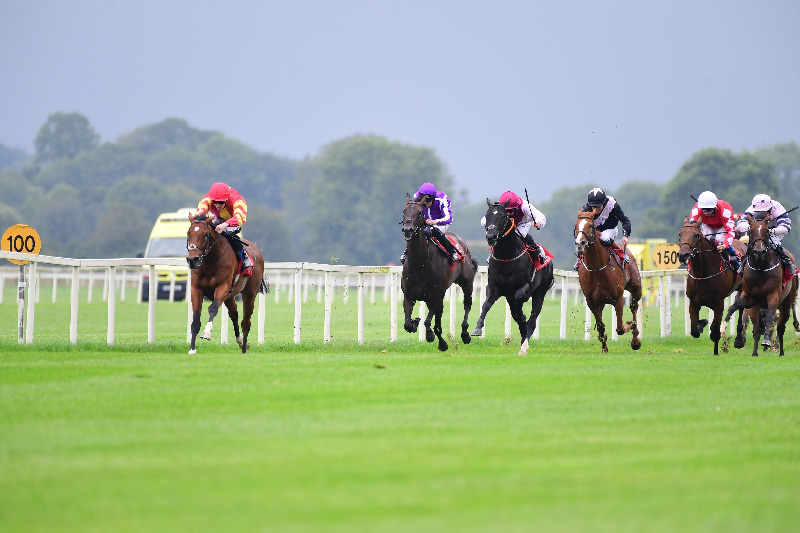 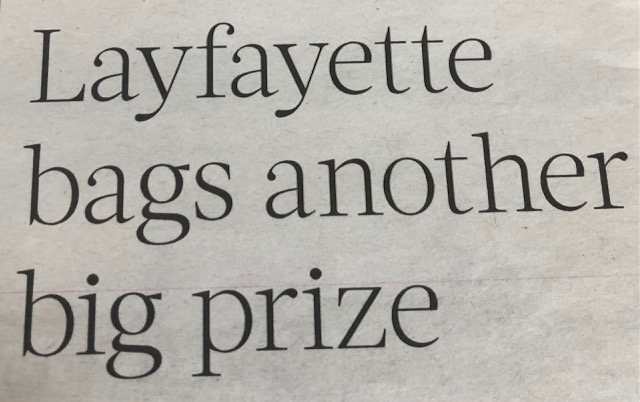 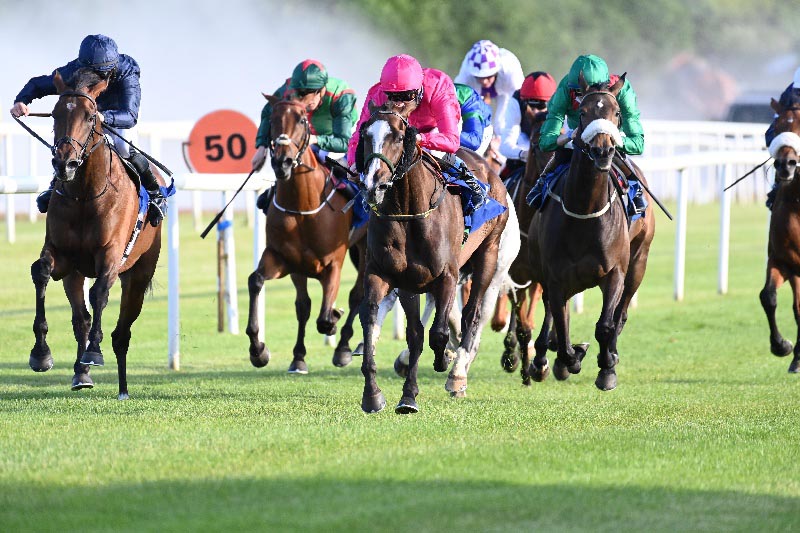 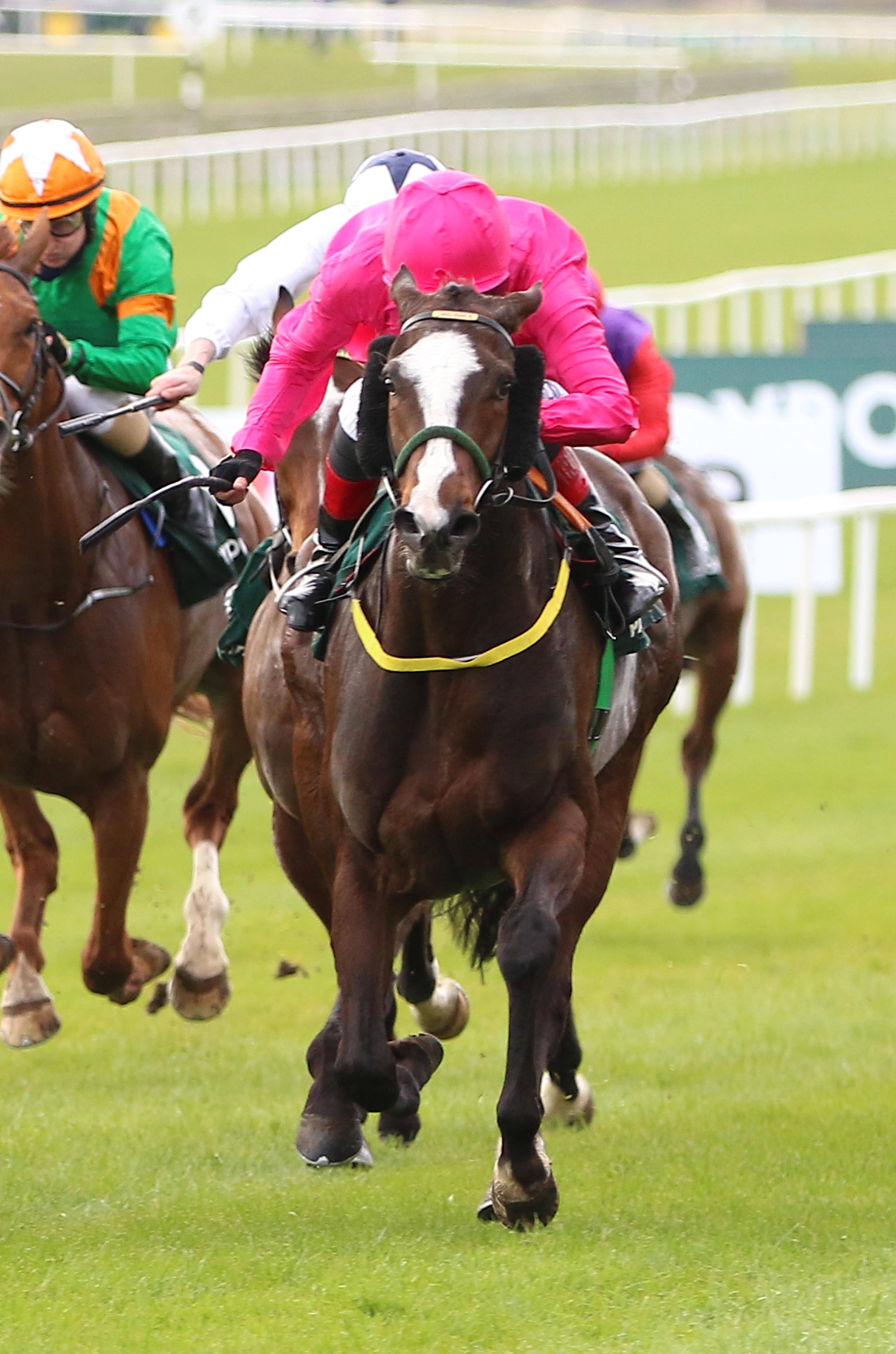 Scala Romana ( click here to see pedigree) is dam of three winners from her first three foals, including Layfayette (above).

Urlucc (Lord Shanakill) winner of three races at 2 and 3yrs.

Layfayette (French Navy) winner of four races at 2,3 and 4 yrs, including Irish Lincoln Handicap and the Listed Lenebane Stakes, and over €142,000 to date.

Layfayette wins the Listed Lenebane Stakes at Roscommon on 28/6/21.

Clean Emperor
(2018 c. Dragon Pulse – Scala Romana)
winner of the Premio Alberto Chantre in Florence on 1/4/21 and
the Premio Cambiago in Milan on 8/5/21
Trained by Endo Botti. 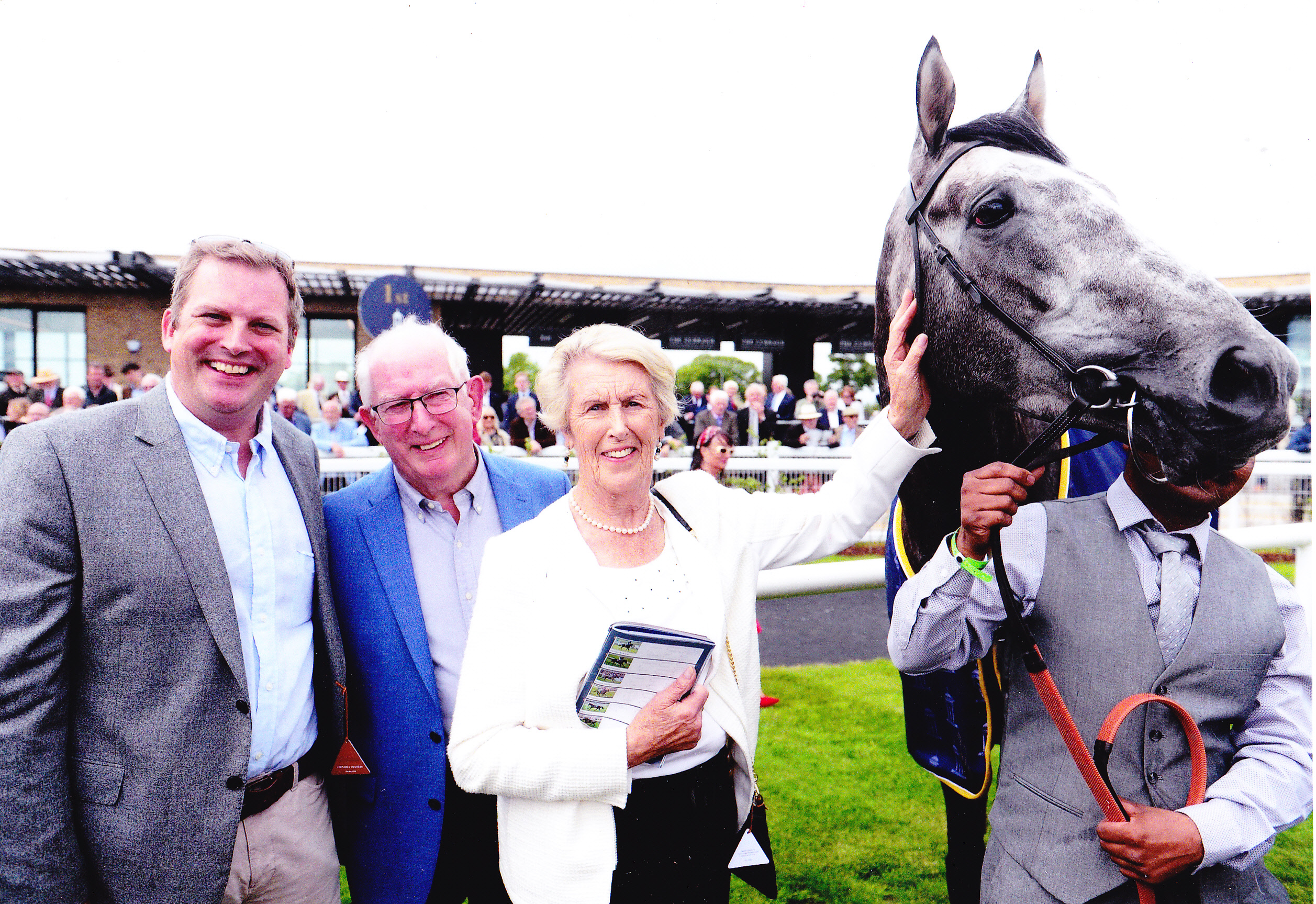 Syndicate members Paul, Matt and Diana Duffy with
PHOENIX OF SPAIN
2016 colt by Lope de Vega out of Lucky Clio (Key of Luck) winner of Tattersalls Irish 2000 Guineas at The Curragh on 25th May 2019. 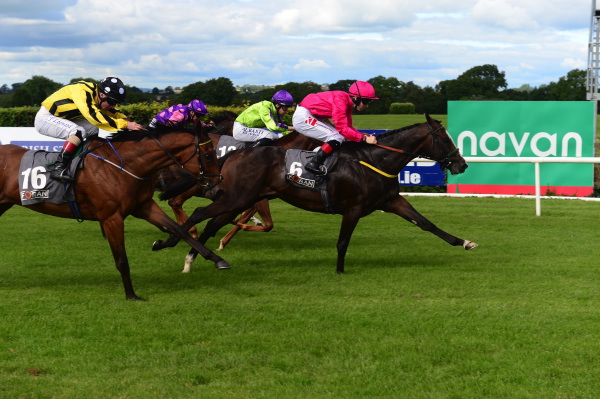 This is the Holy Roman Emperor mare’s second 2 year old winner from her first two foals. Urlucc (by Lord Shanakill) won at 2 and 3 years old in France and Italy, prizemoney € 47640
Scala Romana has a 2 year old colt by Dragon Pulse (named Clean Emperor) and a yearling filly, also by Dragon Pulse, and a 2020 colt foal by Decorated Knight.

A tight finish at Naas results in Lustown Baba pip Layfayette by a nose to take the Foran Equine Irish EBF Auction Race Final for @LeighRoche1992 and Willie McCreery pic.twitter.com/7JtARBy8Di